In last week’s blog, I promised more about the stereo installation that William Fonseca and 1Off Rides did in my Z06. William and his crew did a fabulous job meeting my requirements, but he also worked very hard to make the whole install look like a factory installation. So there aren’t big bunches of wire connection barrels, or wire nuts. Instead, all the connections are done in-line with soldered connections and automotive grade OEM style wrapping. 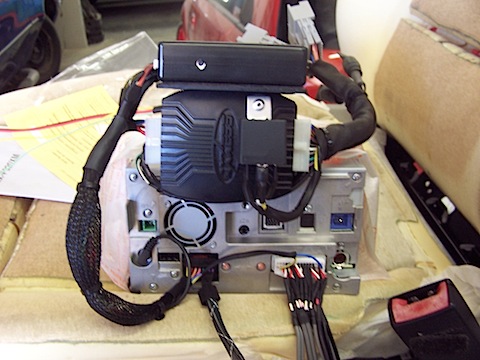 All the wiring is tidy: easy for maintenance and any enhancements. 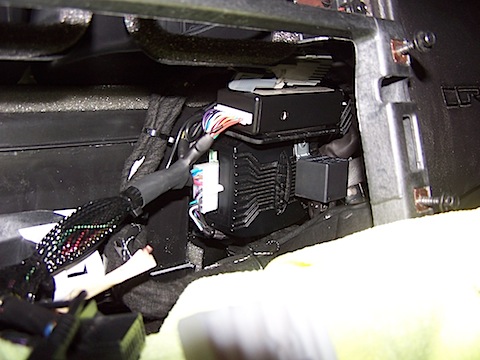 Here’s one view of the wiring behind the head unit. The nylon mesh along with shrink wrap tubing is a quality of keeping wire harnesses together. 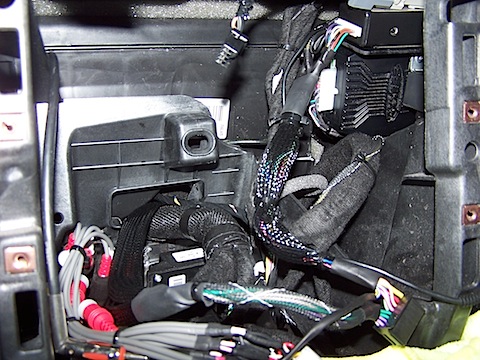 Here’s another view. You can see the original and the additional wiring.

Late last year, after buying a new-to-me 2007 C6 Z06, I took the car over to William Fonseca at 1Off Rides. William has done several installs for me, and wanted to show off his new brand of gear: Hertz. He took detailed photos of his whole install process, so I’ll show off some of his work across a few blog entries over the next couple of weeks.

William did that, and added one of his own: when the sub and amp are removed, the system still plays! He put audiophile relays in all the speakers and connected both to the big Hertz amp and to the head unit: a Pioneer AVIC Z110BT. The sub and amp are removable with two mil-spec connectors and two nuts. They float in the back of the car: that is to say: they don’t touch the carpet. So when you remove them, there’s no matted down carpet.

All in all, William and his shop did a fantastic job with the install. Here’s a few pics for now: 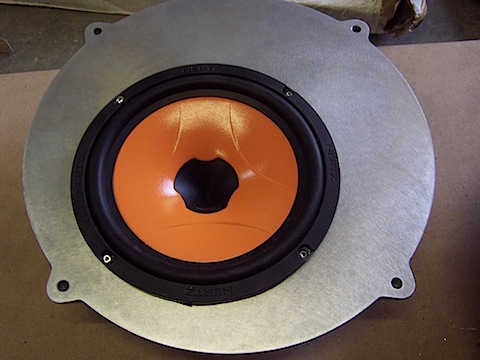 The Hertz speaker is mounted to an aluminum adapter. 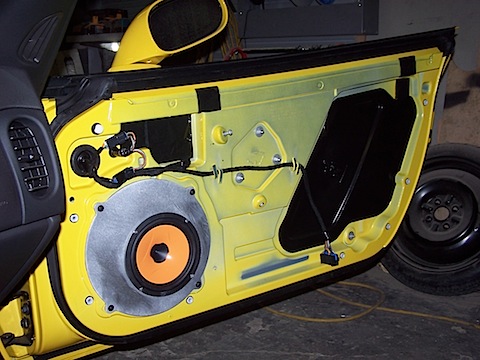 Here it is mounted to the door. 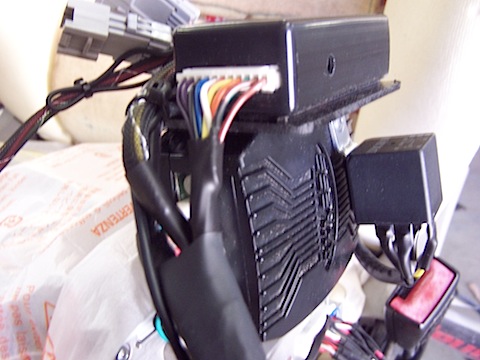 The GM LAN interface module and main power relay, along with the splice harness. 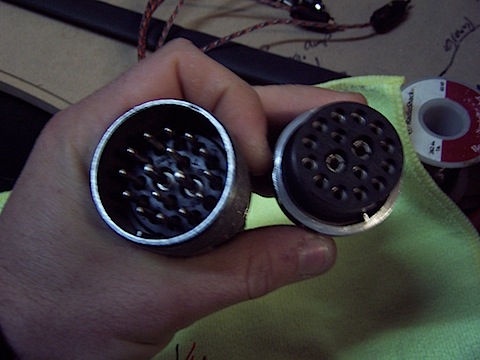 The mil-spec connector for the amp. It’s a simple pull to disconnect. 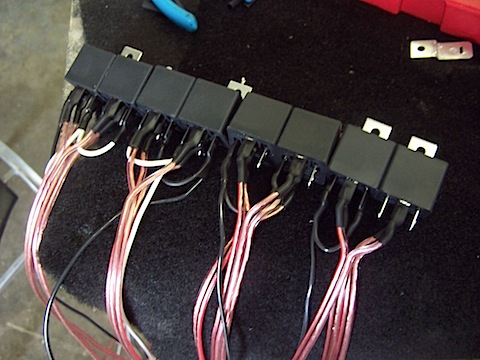 Just a few of the relays needed to allow the dual mode system to work seamlessly.